Stop Firefighting and Solve the System

Stop Firefighting and Solve the System

In middle age, most of us eventually need glasses to read the small print. When it finally happened to me, I bought two pairs of reading glasses, one for home and one for away.  Unfortunately, the glasses seemed never to be where I needed them. If I was in the kitchen, they were in the office. When I needed them in the bedroom, I had left them in the kitchen. After two weeks of frustration, I was fed up. I asked myself what it would take to eliminate the problem for good. Then, I went to a local Dollar store and bought 10 pairs of reading glasses. Every surface in my house has a pair of glasses on it. Problem solved. 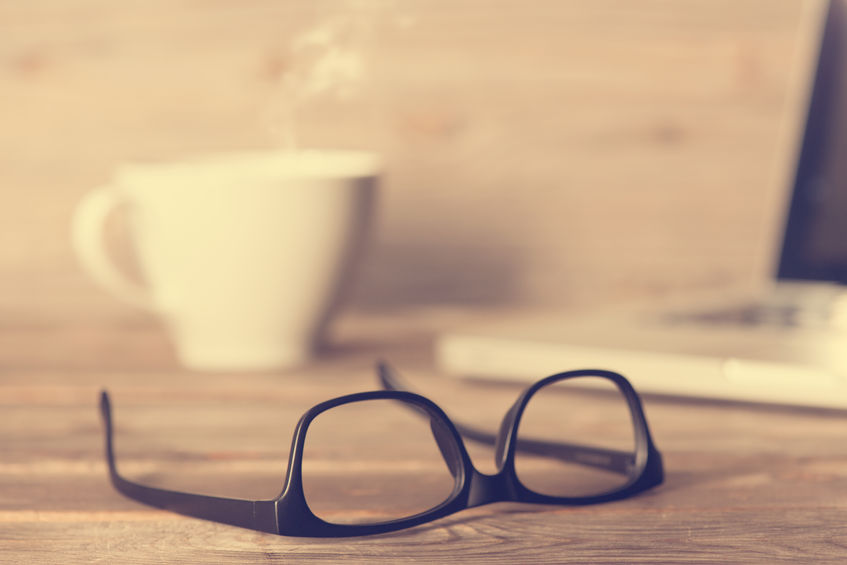 No time to read? watch this 3-minute video instead.

This kind of problem-solving can best be thought of as a systemic solution. Another way to look at it is as described by Dan Heath in his book Upstream. He tells this story of Expedia. In 2012 the head of customer experience noticed that of every 100 customers who booked on the platform, 58 called customer service. That’s astonishing and very expensive. Each call cost about $5 adding up to $100m in 2012.

When they dug into the data, they found the top reason for customer calls was simply to get a copy of an itinerary. There were numerous reasons why customers hadn’t received their itineraries. Unfortunately, there was no button on the website to request one should any of those mishaps occur.

Here’s why the problem went undistinguished for so long. Functional roles and the KPIs for them skirted the issue. For example, the metrics used to govern call centers are usually focused on the length of the call – NOT preventing the call itself. The leaders in the company had narrow titles and areas of focus. That created gaps in the organization’s overall perspective. While the executives were aware of the volume of calls and the cost, the department heads were looking at the individual inputs within their own areas of purview.

Marketing was measured on traffic to the site; Finance was measured on cost reduction (e.g., reducing the length of calls); Sales was measured on trips sold, and so forth. So, no one was even looking at the company in such a way that the problem would ever emerge as a problem. (Some were even incentivized for things that caused more calls. For example, sales reduced online friction by suggesting a call to finish a booking). That too is common.

In every case like this, until the problem is identified as a problem, we focus on the wrong thing: At Expedia that meant shortening calls. Not eliminating them entirely.

This is common in organizations and even in our families. How many times have you or your spouse hunted for keys before leaving the house? If you travel for work, how often do you pack the same items – toiletries, medicine, or headphones– for a trip? Likely, each of these could be solved with a systemic fix. But mostly, we just feel mildly irritated by the repetition, but never solve the system.

Our way of looking at organizations and our lives is dictated by our innate psychology. That drives us to solve issues at the moment we experience the problem. If you can’t find your keys, you search for them. There is a trigger to do so because you need them now. But there is no trigger to ask, “why I am always looking for my keys” and solve that once and for all. Unless you are a particularly circumspect person –and you have the time to do so – you simply put out the fire when it flares up.

The kind of thinking that leads to fewer fires is both systemic and forward-looking. Think about a simple habit like flossing your teeth. Most people struggle to make this a habit. Why? Because the only trigger to do so is an annual visit to the dentist who notices your bleeding gums and admonishes you to floss. So, you floss for the next 3 days. But then the habit disappears.

Why are we so astonished by the current pandemic? Because our approach to healthcare is largely firefighting, not systemic. We treat people when they are sick. It isn’t just in public health but in all of healthcare. Doctors get paid for treating, not reducing visits. Hospitals get paid for surgeries and procedures, not for avoiding them. The chain of cause and effect goes into every corner of the system. Other than academics, no one is charged with solving the system. Ultimately, we face a pandemic and we haven’t done what would have been critical to being prepared. Predictably, following the current pandemic, there will be more investment in public health. However, we will not make systemic changes that would prevent a crisis in some other area of healthcare. Once again, we will put out a single fire. 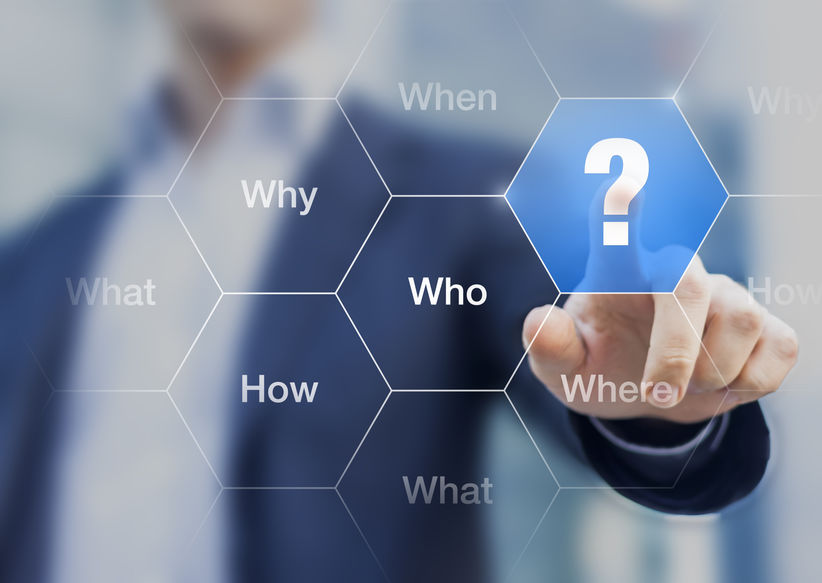 You can make some changes to better address systemic issues. Of course, just recognizing their existence helps. But, structurally, organizations need generalists who are strategic and systemic thinkers. Don’t silo them into a specific department but give them a view of all departments. They are detectives who should find obstacles to performance. Those problems can get considered with a root cause analysis, to find the real source of the issue. That means essentially asking why over and over until you find the bedrock systemic issue.

A banking client of mine had a lateness problem. It was ubiquitous: meetings, customer service, working day – everything ran late. Our analysis found one source: The daily 8 AM leadership meeting always started late because the CEO was stuck on a client call. It cascaded to the whole day. Once the CEO asked her assistant to hold all pre-meeting calls, the leadership meeting started and ended on time. This cascaded to everything, and eventually, the whole company started running on time. The result was happier customers, happier employees, and savings on overtime pay.

What problem are you ready to end forever?

Sign-up to get the latest news straight to your inbox.
Give it a try, you can unsubscribe anytime.